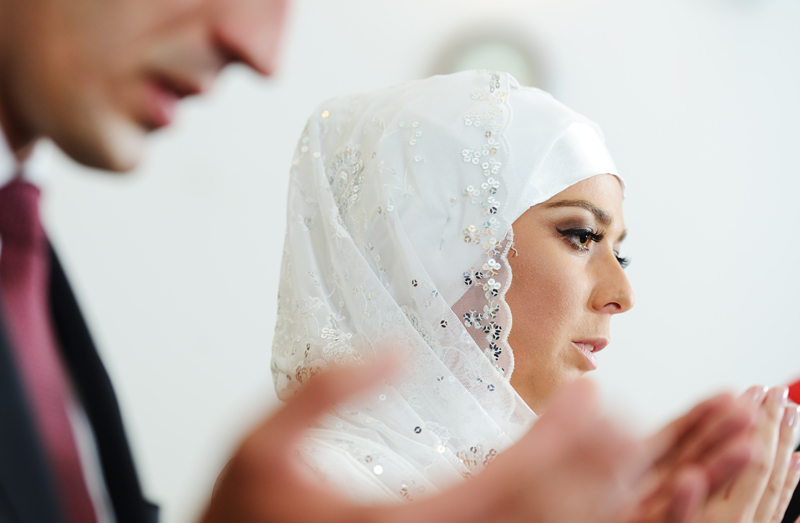 When the case of Akhtar v Khan (2018) EWFC 54 was decided in the Family Division of the High Court it brought hope to many Muslim women who have only had a nikkah in the UK (Islamic marriage ceremony) that their marriage union was at last recognised by the UK Courts. At the time the case was heard, Justice Williams made it clear that the case was an exception.

Briefly the facts of the case were that the parties were married in December 1998. The ceremony was a nikkah and was witnessed by several guests. The parties always knew that they would have to have a civil ceremony so that their marriage could be recognised under UK law. Following the ceremony, the wife asked the husband on several occasions to agree to a civil marriage ceremony taking place, but he refused. The relationship broke down 18 years later, by which time the parties had 4 children. The wife subsequently petitioned for divorce, but the husband filed an answer stating that the marriage was not recognised under UK law as the parties had only had a nikkah.

When the matter came before Justice Williams at first instance, he considered the conduct of the parties during the relationship. He also considered the parties nikkah and the fact that it was held in public and conducted by an imam. Further at the time of the nikkah, the parties had intended to have a civil ceremony. In the interests of justice and Human rights, he concluded that this was a marriage ceremony within the scope of the S11 of the Matrimonial Causes Act 1973 and that the wife was entitled to a decree of nullity which permitted her to apply for a financial order arising from the marriage. The Attorney General who was a party to the original proceedings appealed the decision arguing that the judge was wrong in reaching his decision.

On 14/02/2020, The Court of Appeal overturned the original decision, they took into account that the nikkah was not performed in a registered building, no certificate had been issued and no registrar was present, as such it was a non-qualifying ceremony. The parties also knew that they had to have a civil ceremony for a marriage to be recognised in UK.

It remains to be seen if an appeal will be made to the Supreme Court. It leaves muslim women who have only had a nikkah in the UK in a vulnerable position because if their marriage breaks down, they would only be treated as cohabitees and would not have the financial remedies following the breakdown of a marriage. This will result in many women having to resort to Sharia Courts, which many are reluctant to do.

Given that the Muslim population in England and Wales is approximately 3 million, the law needs to change to protect these vulnerable women. In 2017 there was government review into sharia courts in UK and the report concluded that couples who have a nikkah in the UK should be required to take part in a civil marriage either before or at the same time as the nikkah so as to bring Muslim marriages in line with Christian and Jewish marriages. Despite this recommendation, no steps have been taken to make this law. Until the law changes, my advice to anyone getting married is make sure you there is a civil ceremony before the nikkah as once the nikkah has taken place more often than not any promises of a civil ceremony fall away leaving the wife in a vulnerable position if the marriage was to break down.

If you would like any further information in Islamic Law and marriage or the above case.  Then please contact Ruby Tufail our Islamic Family Law Specialist, r.tufail@thpsolicitors.co.uk / 0118 9209494