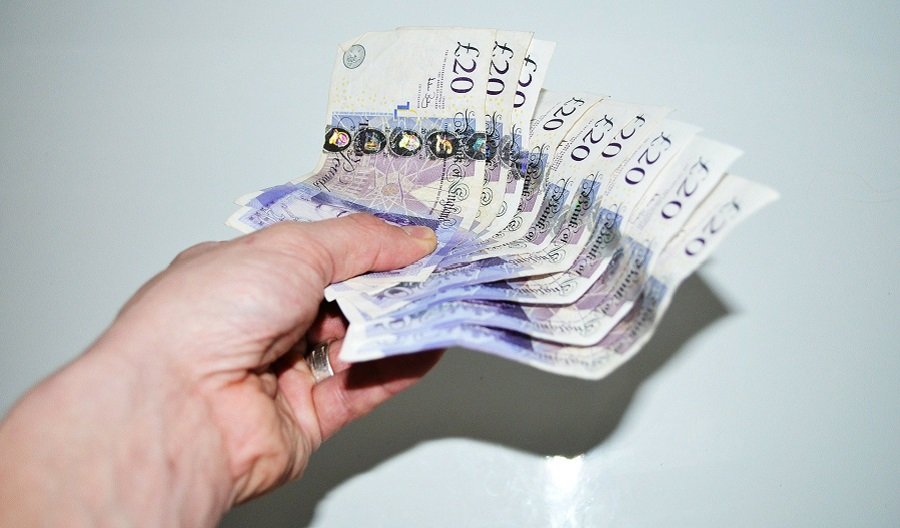 Finances, along with children, are an area of focus between divorcing couples for obvious reasons. But whilst a lot of attention might be on the family home and bank accounts, pension savings can often be overlooked, even though for many they represent one of their largest assets.

A report by Scottish Widows showed that three quarters of divorcing spouses did not discuss pensions when reaching a financial settlement. This lack of discussion disproportionately affects women, with wives estimating to be missing out of a staggering £5 billion in settlements arising from pension sharing each year.

It’s hard to ascertain why pensions do not come into many divorce discussions but it may be because they are viewed as ‘invisible finances’ locked away for the future or that many may not be aware that pensions can be divided on divorce. The average couple’s pension pot is worth approximately £100,000 and not considering these finances negotiating a divorce agreement could put one party at an unfair disadvantage when approaching retirement age. If the split happens later in life, an individual will have less time to rebuild their savings and may have to put their retirement plans on hold for longer.

Divorces went up by nearly 20% in 2019. The biggest annual increase since 1972. And with a predicted boom in ‘post-lockdown divorces’ and no-fault divorces coming into force in 2021, all signs point to this trend continuing.

How pensions can be dealt with in divorce

You could be entitled to a portion of your ex-spouse’s pension if you haven’t had the opportunity to save yourself. Or if you’ve been paying into a pension while your spouse has taken a career break, they could be entitled to a portion of yours. The starting point in any case is an equal division of the available assets, and this extends to pension assets.

Pensions can be divided when divorcing in three ways and it is vital that any arrangements are confirmed in a Court Order otherwise it will not be binding on either party and the pension provider cannot honour it.

Each option has advantages and disadvantages, so it is important you understand these when deciding what approach to take.

If you have any questions regarding the above and require further information in regards to pension sharing on divorce, or about any aspect of family law, do not hesitate to contact Julia Drury on 0118 975 6622 (Lower Earley office) or Richard Rodway on 01491 570900 (Henley-on-Thames office) who would be happy to help you.