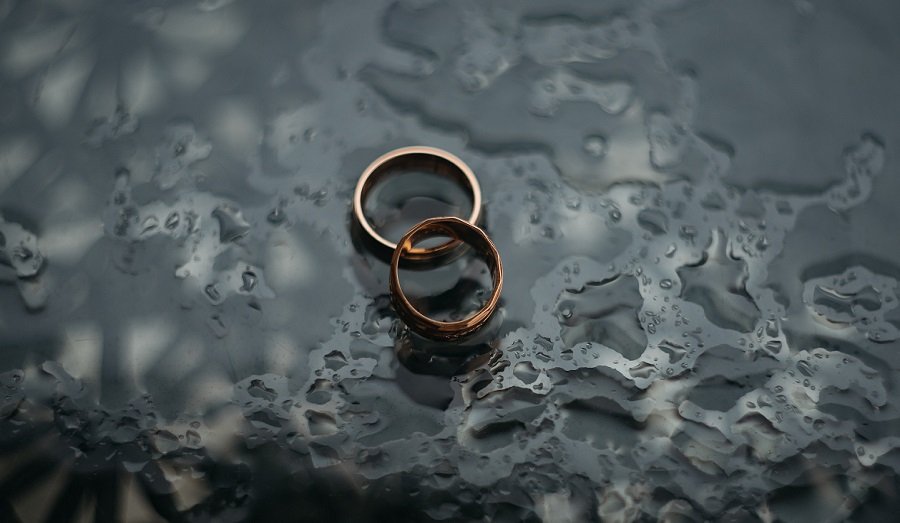 In 1981 Mr Vince met Mrs Wyatt when he was 19 and she was 21. They were married within the year. Mrs Wyatt had a child from a previous relationship and in 1983 they had a child together. Neither of them worked and their income consisted of state benefits.

They separated in 1984, having been married for just over two years. Mr Vince became a ‘new age traveller’ and lived in a converted ambulance for some time, travelling around the country. Mrs Wyatt lived ‘hand to mouth’.

They divorced, and with no assets to speak of, thought nothing of tying up financial matters between them formally

Mrs Wyatt had two more children but, crucially, she did not remarry.

As time passed, Mr Vince developed an interest in wind power, subsequently starting a company, Ecotricity, which became worth in excess of £57m. He remarried and had another child. The child he had with Mrs Wyatt was now 31 and lived with him also. Mrs Wyatt’s financial circumstances remained precarious; she lived in an ex-council house with a mortgage, had low paid employment and was in poor health.

In 2011, Mrs Wyatt applied for a financial order some 27 years post-separation.

Mr Vince applied for her application to be struck out on the basis that it had been so long since the divorce that there was no reasonable ground for bringing the application, and that it was an abuse of process.

Eventually an agreement was reached that provided for Mrs Wyatt receiving a lump sum of £300,000 in full and final settlement of her claims against Mr Vince. Whilst this may be a drop in the ocean in terms of Mr Vince’s net worth, the reality is that 27 years after a divorce was finalised, Mrs Wyatt walked away with a mortgage-free house.  What is also certain is that both parties will have had to pay significant legal costs.

So was it worth it? Perhaps for Mrs Wyatt, but for Mr Vince most certainly not. That he thought there was nothing more to do, no money to deal with, or that there was no dispute between them when they divorced, overlooked the fact that unless and until Mrs Wyatt remarried, her financial claims against her ex-husband arising from the marriage remained live, and she could bring a claim in the future.  Which she did.  Had they formalised arrangements at the time, when they had no money to speak of, the litigation some 27 years later would have been avoided.  He learnt a very expensive lesson the hard way.

For more  information, contact our experienced and expert Family law team at Lower Earley, Reading (0118 975 6622) or Henley on Thames or (01491 570900). Our offices open on 4 January but you can send a confidential email with the details in advance to Family Partner Julia Drury on julia@thpsolicitors.co.uk