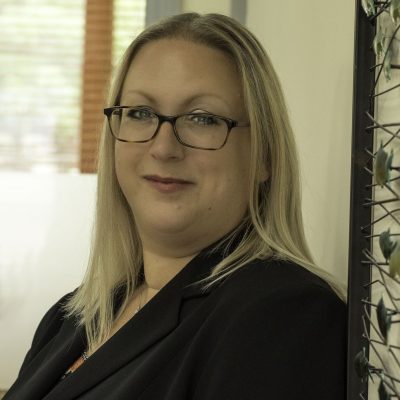 Partner & Solicitor - Divorce & Family
Email: julia@thpsolicitors.co.uk
Tel: 0118 920 9491
“I had the absolute pleasure of using THP for a complex divorce following a recommendation. I can honestly say working with Julia Drury and Sophie Perry was incredible. I can’t put into words how understanding, supportive, effective and efficient Julia was. The pace Julia operated at and the commitment she showed, even staying in the office until 6:30pm on a Friday to give me the good news everything was completed in record time was brilliant. You hear so many horror stories, but I can 100% say that this experience was FIRST CLASS".” Scott McGowan

Julia qualified as a solicitor in 2004 and has been a Family & Divorce partner at THP Solicitors since 2010, having joined the firm in 2008.

Julia recognises that clients need a solicitor who is approachable and calm, but above all who will be tenacious on their behalf. She believes that it is vital for clients to have a full understanding of the processes involved in their specific case and will always ensure that the law is accessible to them. Julia will look at your case from every angle to make sure that all bases are covered when considering a solution and, if children are involved, will treat them as the priority.

Julia deals with all aspects of family law, including divorce, separation, financial disputes (for both married and unmarried couples), preparing pre and post nuptial agreements and varying existing orders. She also frequently acts for mothers, fathers and grandparents in proceedings relating to children, whether this is how long a child is to spend with each party, moving abroad or a specific issue, such as changing schools when the other parent does not consent.

Julia is a committed member of Resolution and is a Resolution-trained Collaborative Lawyer. She is also accredited by the Law Society as a Family Law Specialist, which recognises that she maintains a high level of knowledge, skill, experience and practice in this area of law. She has been invited as a guest speaker at various events, including the annual conference of The Grandparents’ Association.

Julia obtained a degree in Modern History from UEA in 2000 and took the PGDL and LPC (Commendation) qualification at the College of Law, Guildford (2000-2002). Julia has grown up in Reading and retains close links with Kendrick School, which she attended. She continues to live locally with her husband and son.